Erimokastro castle is located between Ladiko bay and Traganou beach. It is a ruined castle wall reminiscent of an ancient Akropolis and it was built atop the mountain. Below there was a port, parts of which extended from Anthony Quinn bay to Traganou beach. It is dated back to Minoan times and it was probably destroyed by a tsunami that demolished many constructions in the area. The legend has it that it was a pirate-built castle which the corsers used as base when raiding in the area or in order to store their plunder. The steep climb to the castle gives this myth some credibility as it is not easily attacked by land.

Also, right under the rock there was a hidden bay which the pirates used for stocking up their ship.

After the castle was destroyed and the pirates left the area, the place was left to ruins and was never restored. Its total desolation led to its name: Erimokastro, the deserted castle. From time to time various stories were told featuring the pirates’ castle. The most widely spread, however, was that of the “Deserted Treasure”. The legend was that the gold cargo of three pirate ships was hidden in the area. This treasure would suffice to give locals wealth and many tried to find it.

Evidence collected by the aspiring explorers said that the treasure was hidden in an isolated area, where the first beam of the sun at dawn fell on the same spot as the last one, at sunset.

Many searched for years for this spot in the surrounding area, but with no luck.

The only place where this happened was the sand dunes of Faliraki beach. Many people started searching on the beach, sifting through the sand in vain. After many years the futile searching ceased. However, the myth’s truth was discovered: the treasure was the beach of Faliraki, which could offer wealth to those working on it and peace to those visiting.

A story about where true wealth can be found. In the castle surrounding area the archaeologists have also discovered fossils of dwarf elephants and many more findings such as coins and clay pots, which prove the construction’s age. Nowadays the castle is an ideal climbing spot, favored by many. 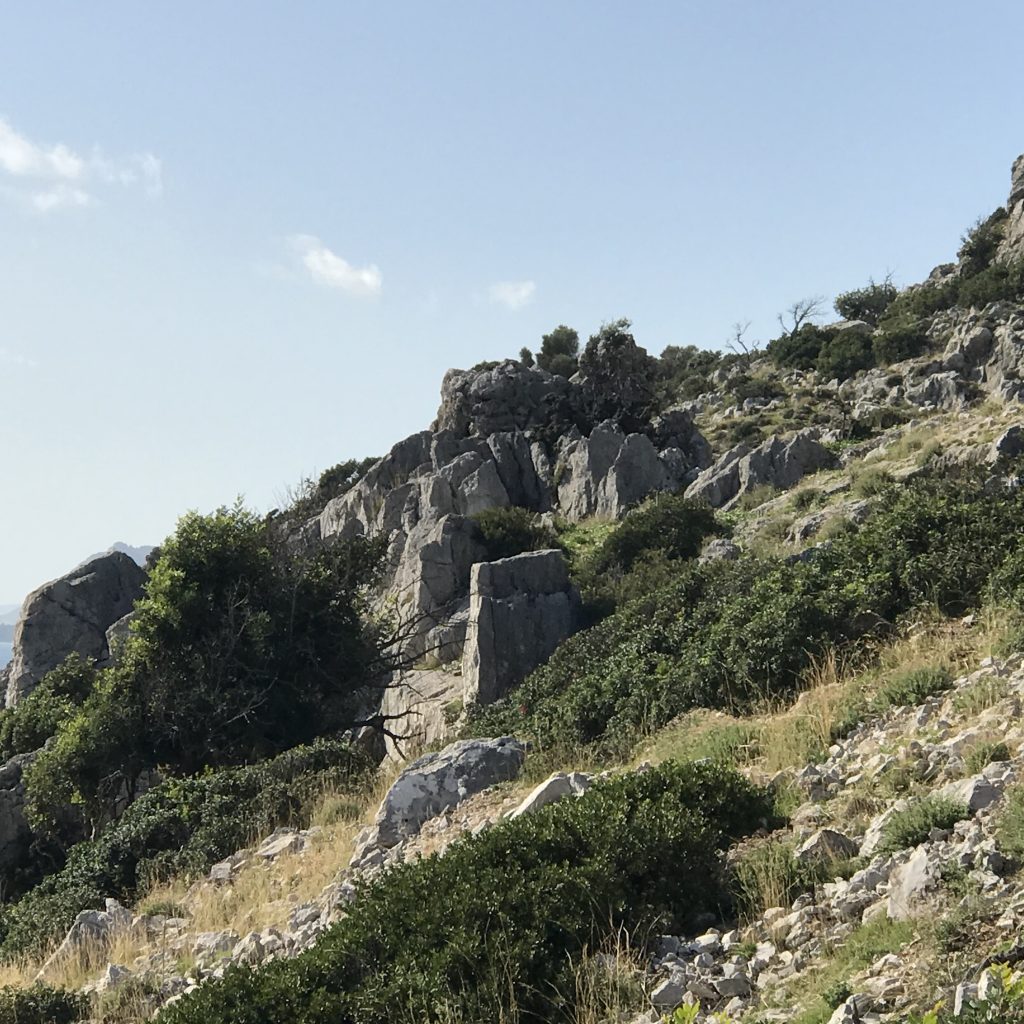